Since 1975 until 21st September 2020, there have been 753 official contacts with the Plejaren extraterrestrials and members of their Federation. The contacts are still ongoing. 709 Official Contacts have been documented and published in the German language, which are available from the FIGU Shop website here. Some partial and full translations in the English language are available here.

The Plejaren and their confederates are human beings with physical bodies and look very much like the people on Earth, with the exception of some minor anatomical differences, especially regarding the confederates. They live for 1,000 years, approximately. Their home planet — somewhat smaller than Earth — is called Erra. Its population is about 500 million people, while the entire federation has a population of 120 billion. The Plejaren are not identical with the Pleiades we can see on the night sky. They are 80 light-years beyond the Pleiades in another space and time constellation (= in another dimension). The Plejarens’ consciousness (“spirit”) and technology are much higher developed/advanced than here on Earth. The Plejaren and the people on Earth have the same ancestors, but have developed separately.

In addition to the Contact Notes, there are hundreds of clear, daytime photos of beamships, several video recordings, metal samples and sound recordings.

See what the Scientific experts have to say here. 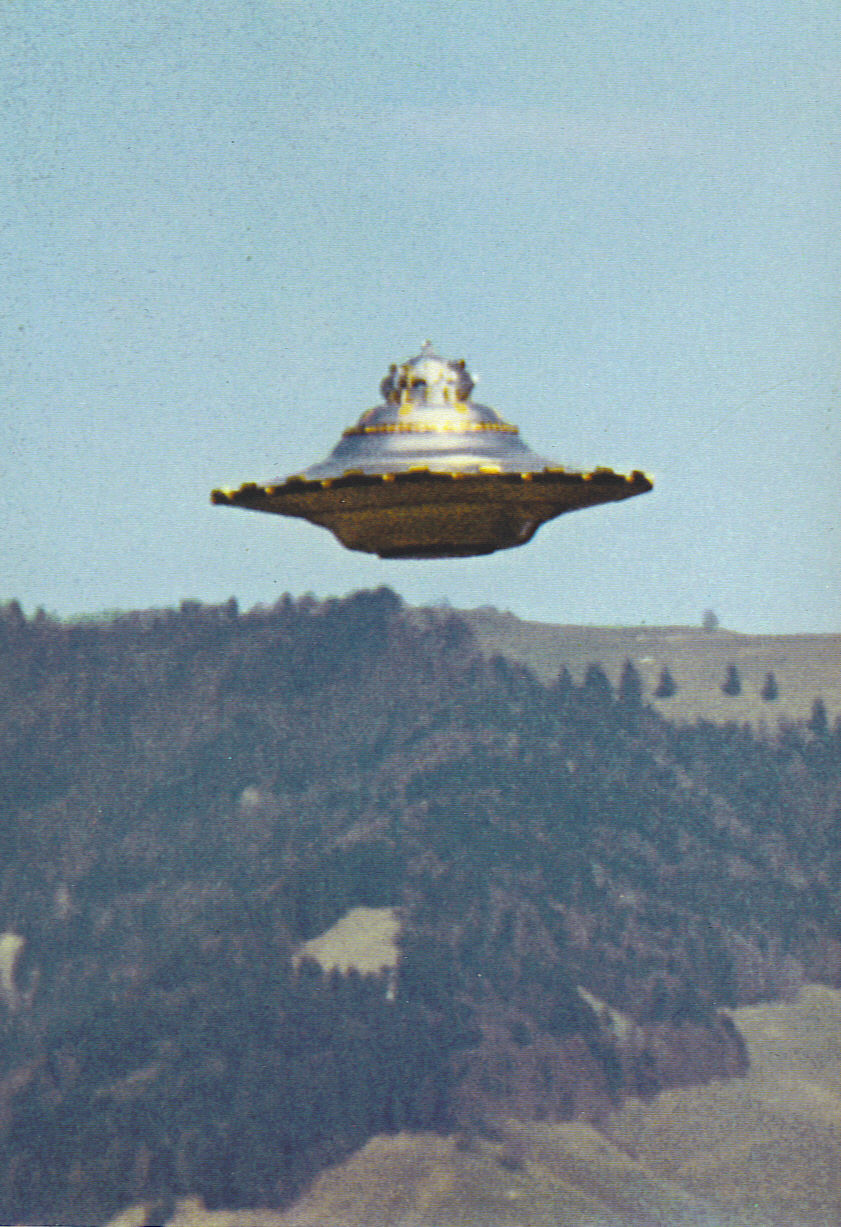 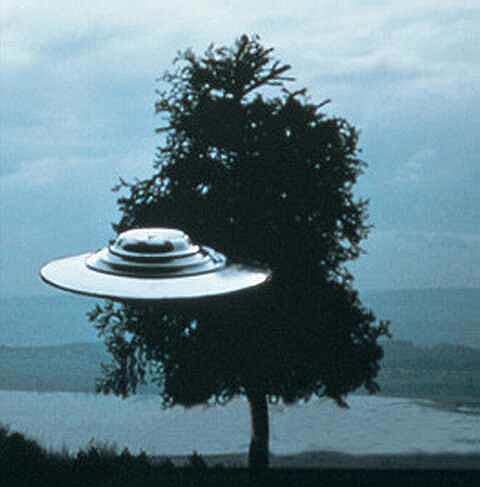 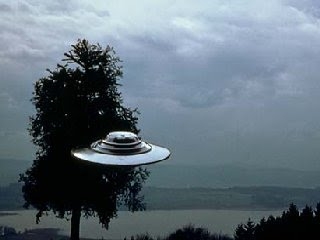 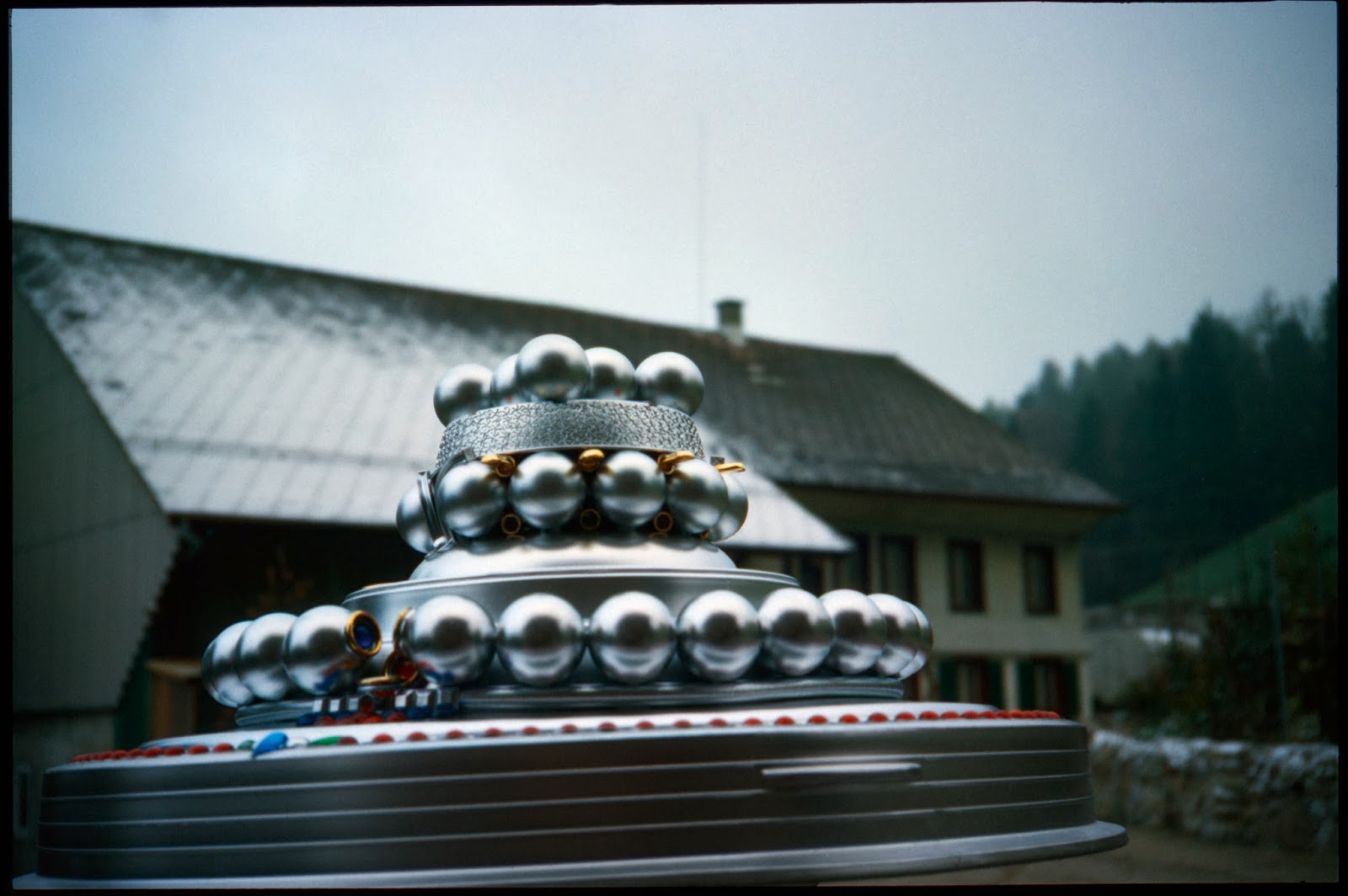 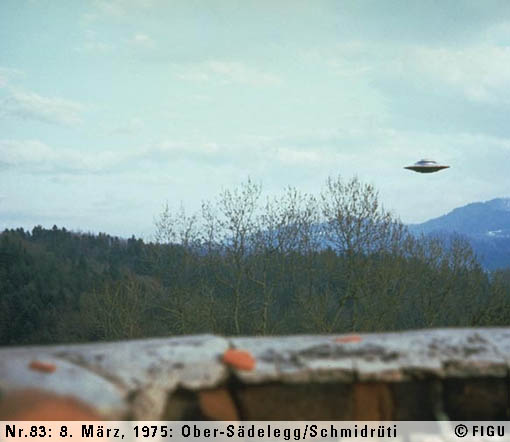 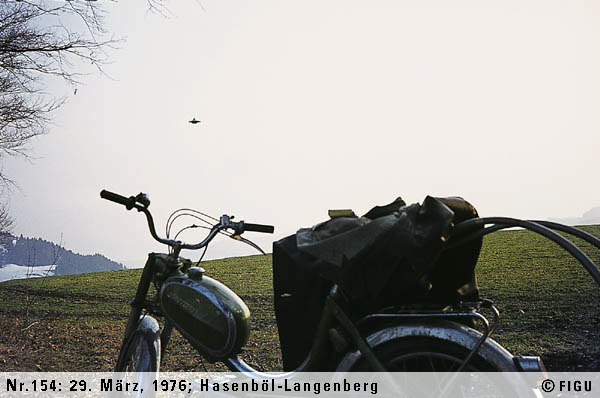 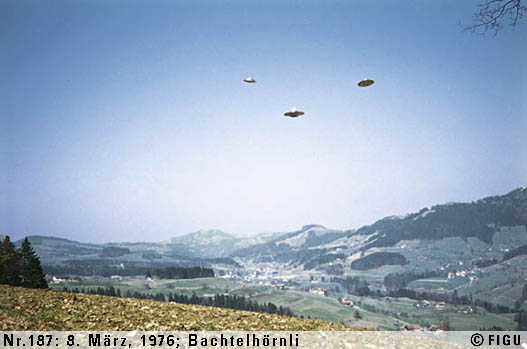 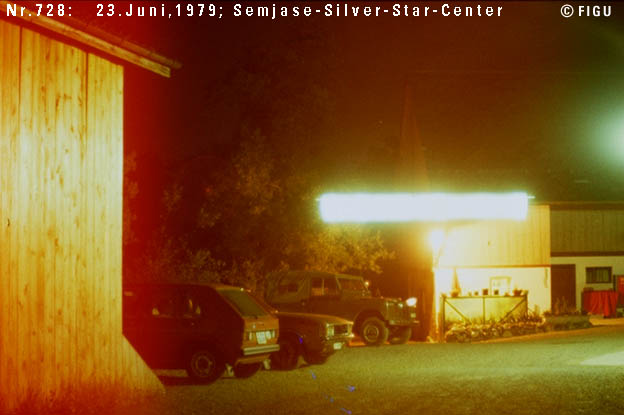 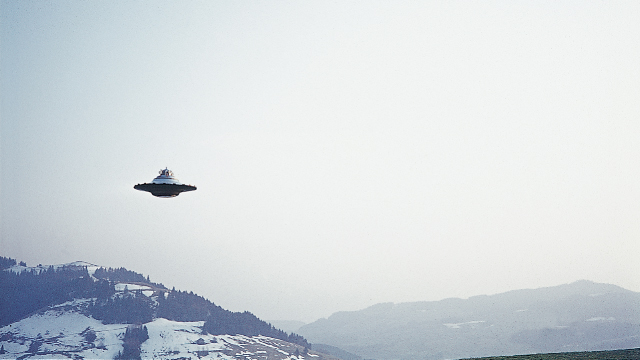 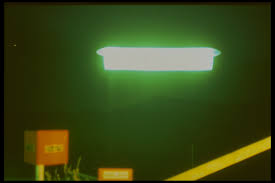 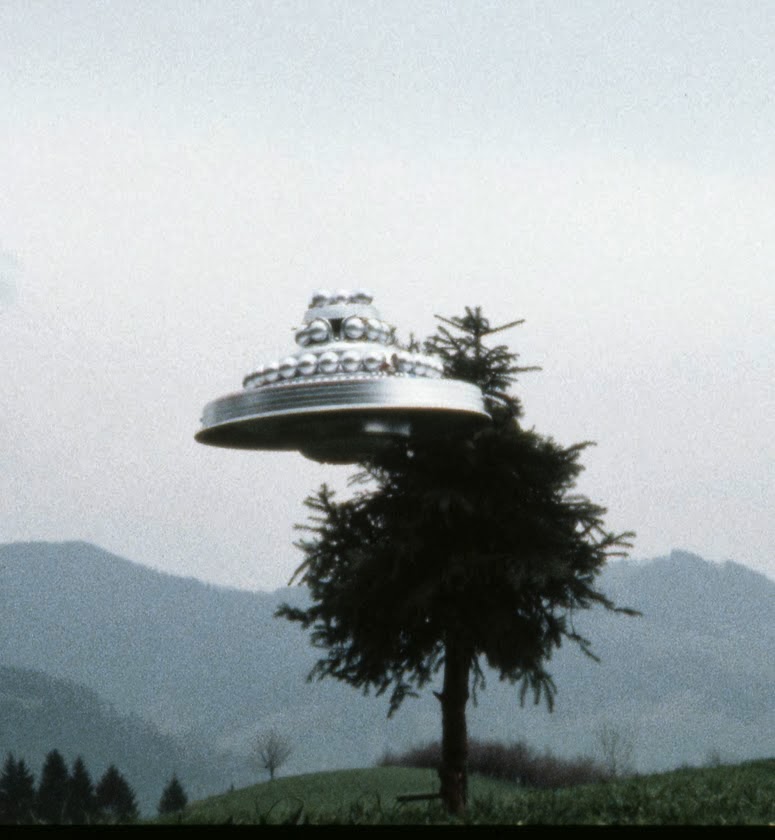 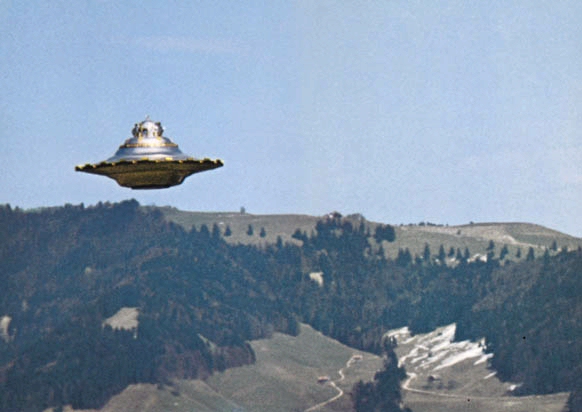